Oil is a hot button topic for a lot of people in the world, both economically and environmentally. There have been several accidents involving oil in recent history, including the Deepwater Horizon incident in the Gulf of Mexico. Giant oil rigs pop out of the ocean and are constantly pumping oil out of the earth’s crust until a deposit have been sucked dry. But how do we access the oil reserves in the first place?

The basic drilling techniques involves something called a drill string, which is comprised of three parts; a drill pipe, drill collars, and the drill bit. The first two parts connect the drill bit to the structure that’s holding it above. While the drill bit is digging deeper, the drillers line the walls of the hole with either concrete or a combination of concrete and metal to make sure that the hole doesn’t collapse onto itself. At the top of the hole there are two seals, the blowout preventer and the swivel seal. They both make sure that oil and slurry that’s piped into the hole don’t come gushing out of the top, and keep anything else from getting into the hole.

Now, in order for you to do this out at sea, there are several different machines that you can use. They are all called mobile offshore drilling units, or MODUs for short. These movable drilling platforms can be sent to practically any location in the ocean and start drilling for oil once a deposit is located. Here are the different kinds of MODUs.

These MODUs are typically barges that rest on the sea floor at shallow depths, typically no lower than 40 ft beneath the surface of the water. Steel posts stick out of the top of these platform barges that extend up through the water and up above the surface of the water. Large machines will place a drilling platform on top of these steel posts from which workers can load and operate the drill without having to get into the water. This kind of MODU only works in shallow, calm waters.

A jackup is a mobile barge that typically can’t move under its own power that’s hauled to the location of the oil reserve by a boat. Once the boat has positioned the jackup properly, it will extend legs down to the bottom of the sea floor. These legs do not penetrate the sea floor but sit on top, rather like a table sits on your dining room floor. The legs then raise up, lifting the platform above the water’s surface., keeping the rig safe from tidal motions and waves.

As the name implies, these ships are drilling rigs in and of themselves. All they need to do is sail to the location and stabilize themselves using a combination of anchors and propeller power. The drill string is lowered through a hole in the middle of the ship, and once the drill is finished, other ships come in behind it and place a permanent oil rig where the ship was drilling. 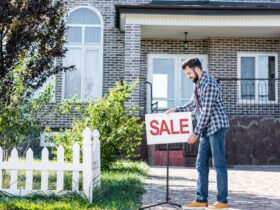 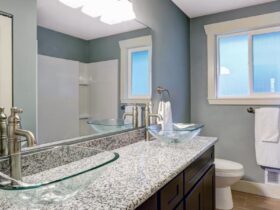 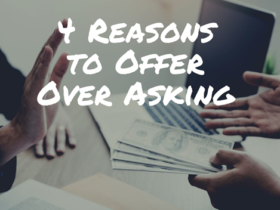 4 Reasons to Offer Over Asking 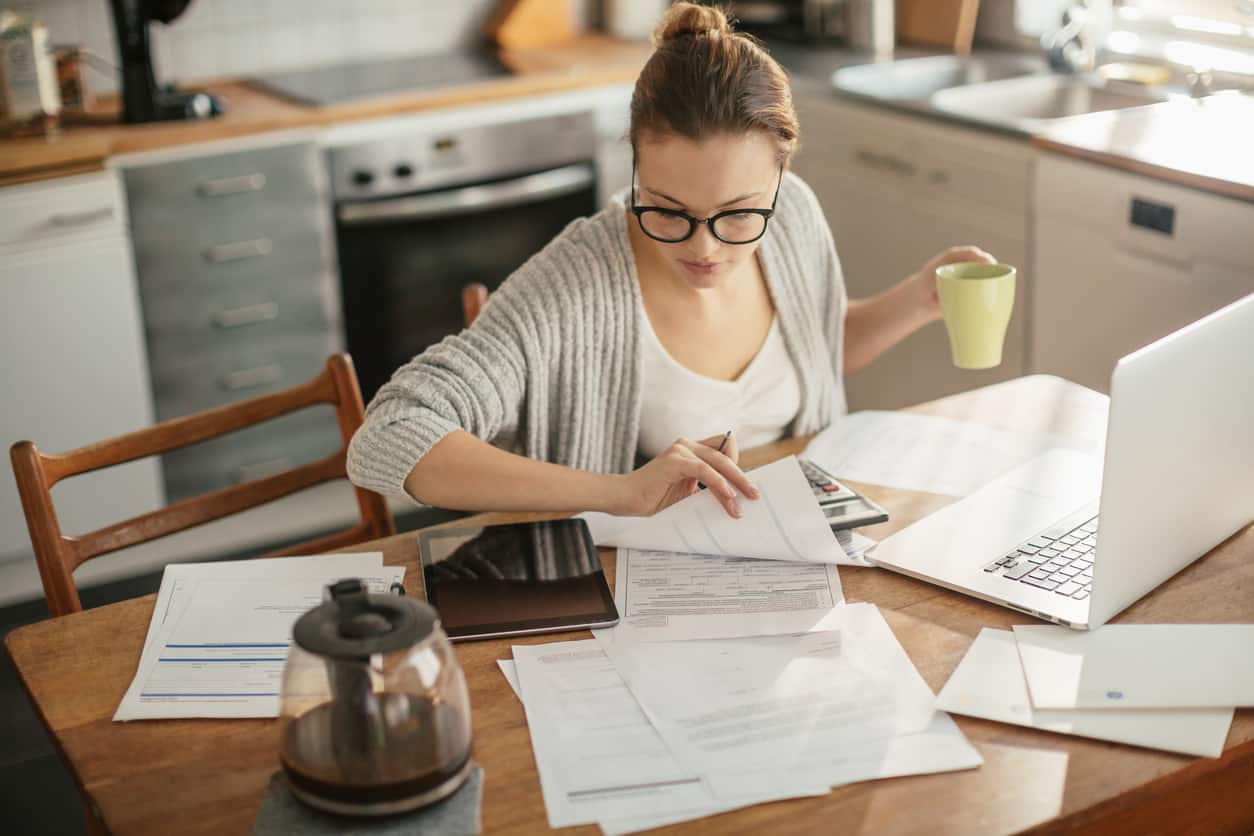 The most effective method to Start A Home Business: 7 Essential Tips For Success 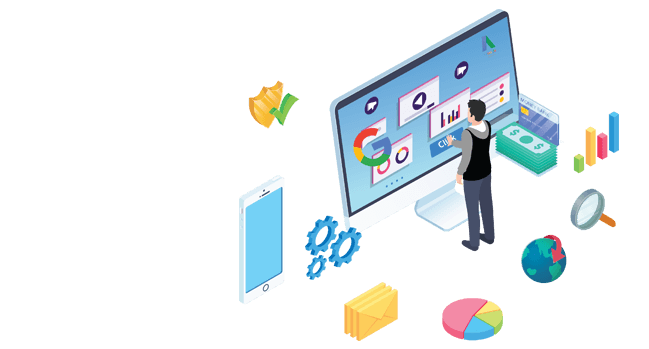 Just How Can PPC Campaign Services Help Increase Your Business?